For the London premiere of Sex and The City 2, Sarah Jessica Parker paid tribute to her good friend the late Alexander McQueen in a stunning silk and lace bustier gown from his Spring 2008 collection. The actress's homage to the British design legend didn't stop there: She paired the gown with a towering tulle headpiece by McQueen's frequent collaborator Phillip Treacy and a black armband encrusted with Fred Leighton diamond clips as a sign of mourning. This is the second time a McQueen-Treacy combo has produced an unforgettable look for SJP. The star famously wore a lime green chiffon dress and butterfly-strewn hat by the duo to Sex and The City: The Movie's London premiere in 2008. Parker's memorial to McQueen continues stateside on June 7th where she'll present the CFDA's Special Tribute Award in his honor. 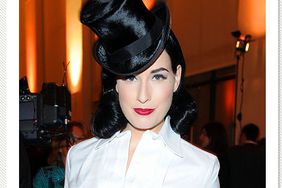 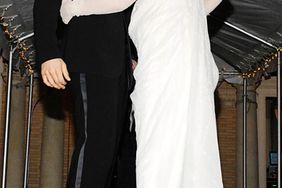 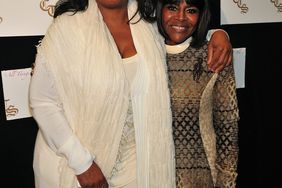