Here's a sentence you probably never thought you'd read: What style choice do Sarah Jessica Parker and Justin Bieber have in common? They, along with Lea Michele, Britney Spears, and Helen Mirren, are among the celebrities who have bought these cute waffle-knit scarves from bargain fashion retailer Matalan, each given the personalized touch with an appliqué of their first initial.

The scarves are available in navy, baby blue, bright red, burgundy, dusky pink, mustard, gray, and dark green and can be decorated with any letter of the alphabet. They also cost $17 and 100 percent of the proceeds go to support the Alder Hey Children's Hospital, a ground-breaking pediatric facility in Liverpool, England. They're available online at matalan.co.uk, but Matalan doesn't ship to the U.S. just yet (the company hopes to do so soon!). 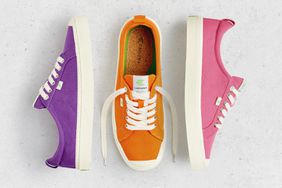 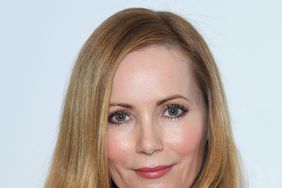 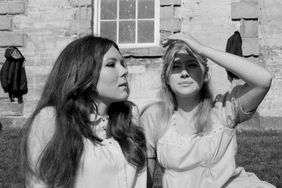 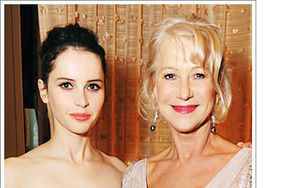 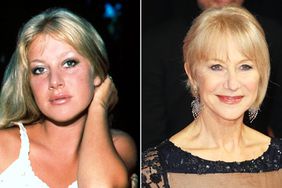 It's Helen Mirren's 69th Birthday! See the Oscar Winner's Transformation Over the Years 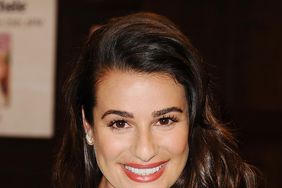 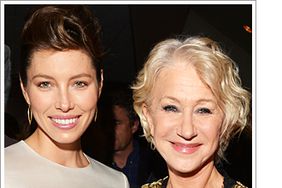 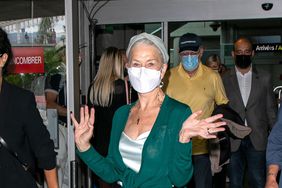 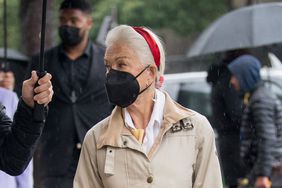