It's been a banner month for bangs—first Gwyneth Paltrow sported fringe as Pepper Potts in Iron Man 2 and Gwen Stefani recently traded in her retro waves for a rocker lob with statement bangs. Now Sienna Miller has followed suit, sporting a chic new eye-grazing style at Matthew Williamson's Belvedere Pink Grapefruit launch party this week. While easy, tousled waves have become the British beauty's signature style, she's done her share of experimenting. She dyed her famous blond tresses brown in 2004 and then cropped it into a bob to play Warhol muse Edie Sedgwick a year later. Interested in trying the trend yourself? We've got the best cut for your face shape and tons of bang styles for you to try! 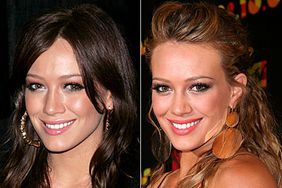 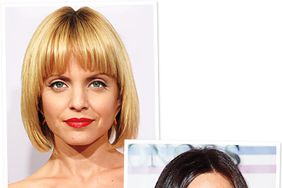