Shonda Rhimes Is Leaving ABC and Heading to Netflix

The queen of Thursday night TV is taking her Shondaland production company to the streaming service, with a new multi-year deal that was announced on Sunday night.

Netflix's Chief Content Officer Ted Sarandos lauded Rhimes as "one of the greatest storytellers in the history of television" in a statement from the company. And no one would disagree with him.

"Her work is gripping, inventive, pulse-pounding, heart-stopping, taboo-breaking television at its best," he said. "I've gotten the chance to know Shonda and she's a true Netflixer at heart—she loves TV and films, she cares passionately about her work, and she delivers for her audience. We're so excited to welcome her to Netflix."

Rhimes is just as excited about the news but remains appreciative of her ABC family. "I could not have asked for a better home to begin my career," she stated. "I continue to be grateful to work with so many talented people."

But Rhimes has huge plans for her work with Netflix, affirming the service as a "fearless space for creators." She ended with, "The future of Shondaland at Netflix has limitless possibilities."

Not to fret though: Grey's Anatomy, Scandal, and How to Get Away with Murder aren't going anywhere. They will remain on ABC. And the forthcoming spin-off of Grey's Anatomy is still in the works as well.

Did you even need another reason to devote more time to Netflix? 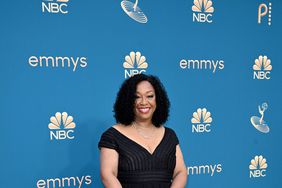 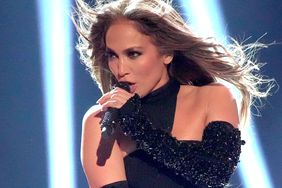 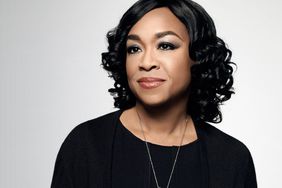 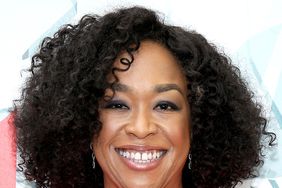 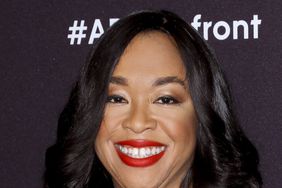 Shonda Rhimes to Release Her First Memoir in November 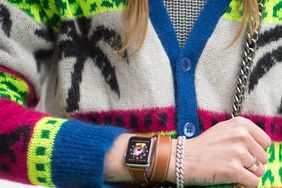