Serena Williams Wins the US Open!

Congratulations are in order for Serena Williams, who took home the coveted title at the 2012 US Open Tennis Championship this weekend. The win gave Williams her second grand slam title in 2012 (and her fourth career US Open title, according to The New York Times), after winning at Wimbledon earlier this year. She earned the title after defeating Belaruse's Victoria Azarenka on Sunday. Going into the match, Williams was ranked World No. 4, while Azarenka was ranked World No. 1, which qualifies the outcome as a bit of an upset. We're happy for Serena (who is often known for donning outrageous outfits for competition) and hope she spends some time celebrating!

Plus, see more US Open style! 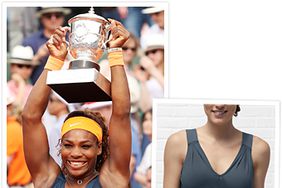 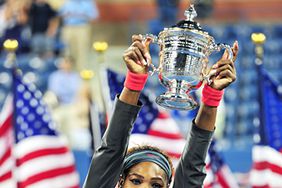 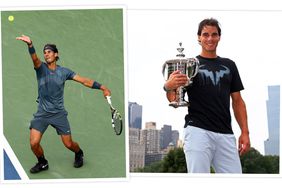 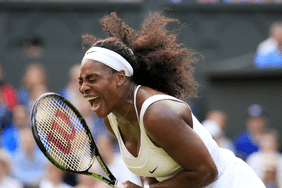 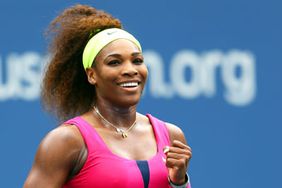 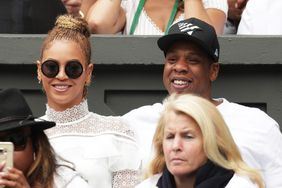