It's all happening! The cast of the new highly anticipated Beauty and the Beast live-action film let us be their guest at rehearsal.

Frozen’s Josh Gad (who portrays Gaston's henchman LeFou in the upcoming movie) shared a star-studded Instagram photo of himself with his new co-stars Emma Watson (Belle), Dan Stevens (Beast), Kevin Kline (Maurice), and Luke Evans (Gaston). The cast appear to be having fun in it: Watson and Gad look as though they're singing, Stevens and Kline have silly expressions on their faces, and Evans simply looked ecstatic to be there.

"Can’t wait for you to be our guest,” Gad captioned the snap. Stevens later reposted the same photo and wrote, "Beauties and a beast." (We know he is playing Beast but shouldn't he be in the beauties group?)

Which of Your Next Favorite Disney Animated Flicks Will Be A Live-Action Film?

In addition to those cast members, Emma Thompson is set to portray the role of Mrs. Potts, Sir Ian McKellan will play Cogsworth, and Gugu Mbatha-Raw will take on Plumette the feather duster. The film is set to hit theaters in 2017. 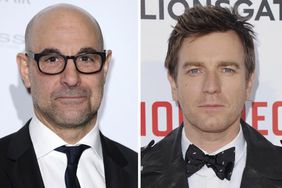 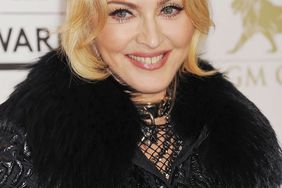 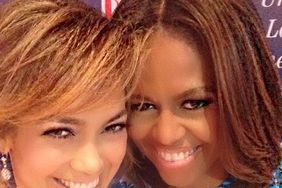 Jennifer Lopez and Michelle Obama Take a Selfie Together 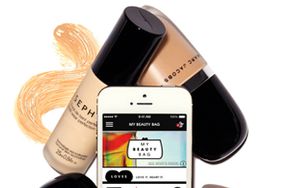 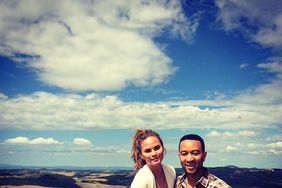 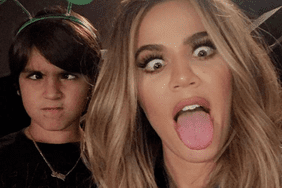 The Latest Kardashian Party Included a Beauty and the Beast Screening 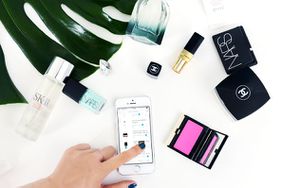 Tech, Yeah! Always Have Your Beauty Faves with This New App 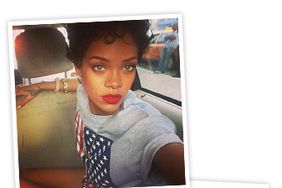 Selfies 101: Everything You Need to Know to Take the Best Self-Snap 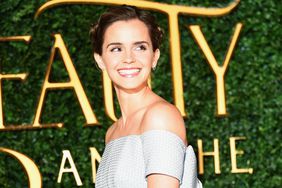 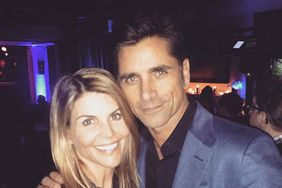