Lovato returned to the stage for the first time in two years with an emotional performance.

After Lovato took to the stage for her first big performance following her overdose, Gomez shared a photo of the moment on her Instagram stories, writing, "I wish there were words to describe how beautiful, inspirational and DESERVED this moment was. Demi I'm so happy for you. Thank you for your courage and bravery."

On Sunday night, Lovato returned to the stage for her first live performance in two years. The singer was visibly overcome with emotion and had to restart her performance of her new single "Anyone" a second time, and earned praise from the likes of Pink and Sam Smith.

Before the performance, she revealed in an interview that the song was written as a "cry for help" just before her overdose in 2018.

"This song was written and recorded actually very shortly before everything happened. I recorded the vocals for it four days before [the overdose]," Lovato said. "The lyrics took on a totally different meaning. At the time when I was recording it, I almost listen back and hear these lyrics as a cry for help. And you kind of listen back to it and you kind of think, how did nobody listen to this song and think, 'Let’s help this girl.'"

In Her New Documentary, Demi Lovato Says Being a Mental Health Advocate Almost Killed Her
It's Been 10 Years Since Rebecca Black Released "Friday," and the Internet's No Kinder to Young Girls 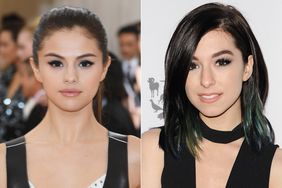 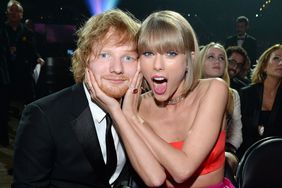 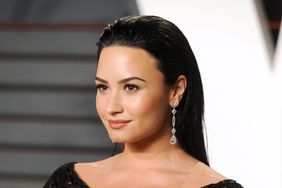 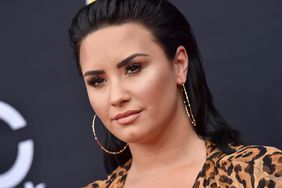 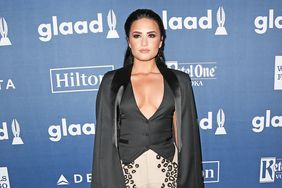