Forbes has just released their list of Hollywood's highest paid actresses, and it's no surprise that America's sweetheart Sandra Bullock took the number one spot. With her Oscar-winning role in The Blind Side and her hilarious star turn in The Proposal, Bullock earned approximately $56 million in the past year. And two of our favorite blondes, Cameron Diaz and Reese Witherspoon, tied for the number two spot. The stars earned $32 million dollars a piece—Diaz largely for her turn as Fiona in the Shrek series, while Witherspoon's stint as an Avon ambassador, her namesake perfume, and her upcoming role in Water for Elephants contributed to her haul. Other actresses to top the list? Jennifer Aniston, Sarah Jessica Parker, Julia Roberts and Angelina Jolie. See the complete list of stars--and their salaries--at forbes.com. 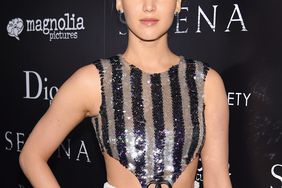 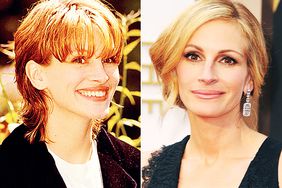 Flashback to 1994: See Stars Then and Now 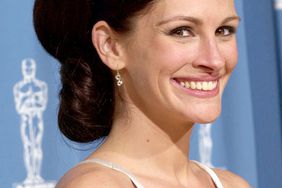 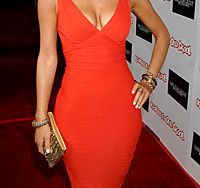 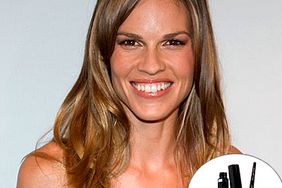 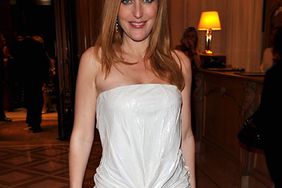