Live from Los Angeles, it's the 19th Annual Screen Actors Guild Awards! This awards show differs from any other because it's the one where actors honor their favorite actors. So, what do they wear to impress each other? Click through the gallery to see who wore what to this glamorous awards ceremony. Whose dress did you like best? 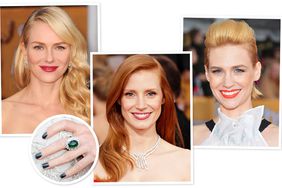 SAG Awards 2013 Beauty: See the Best Looks of the Night! 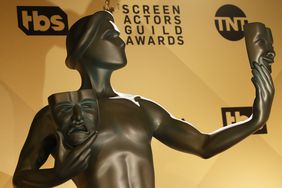 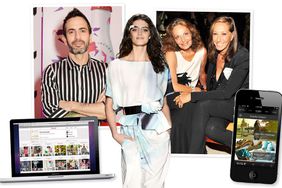 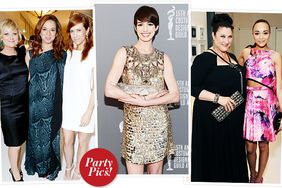 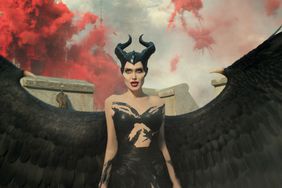 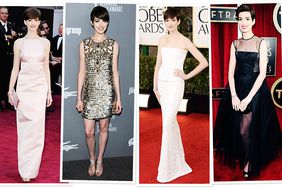 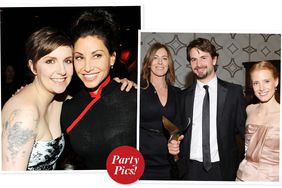