If you weren’t already harboring a major crush on devoted family man and beloved actor Ryan Reynolds, the Canadian’s latest act of kindness—this time for a terminally ill fan—will definitely change your mind.

British 5-year-old (and major Deadpool fan) Daniel Downing was suddenly diagnosed with pontine glioma, an aggressive cancer that manifested into an inoperable brain tumor. With only months left to live, Daniel’s parents are taking care to make his final days the most fulfilling.

Daniel’s family is attempting to relocate to the town of Bristol in order to receive the best treatment possible—they recently launched a JustGiving campaign to aid with moving and treatment costs. With 19 days of funding left, the campaign has thus far raised £17,597 (approximately $22,933), far surpassing their goal of £6,000 (approximately $7,819).

Reynolds received word of Daniel’s obsession with Deadpool, a film in which he famously starred, and agreed to set up a call with the boy.

Soon after their conversation began, Daniel suggested they switch to Facetime and Ryan was more than willing to comply.

Upon answering the call, Reynolds was happy to see his fan decked out in a Deadpool tee. "You know I'm the only one who doesn't have one of those T-shirts,” the actor joked.

Much to Daniel’s excitement, Reynolds was actually on the set of Deadpool 2 when he took his call and offered to give him a tour!

Watch the adorable FaceTime session below. 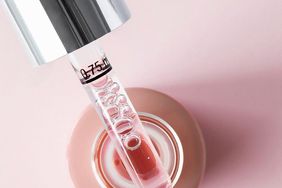 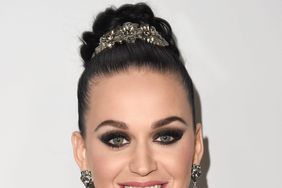