Ryan Phillippe Is NOT Dating Katy Perry, but Thanks for Asking

Contrary to the rumors swirling around, Ryan Phillippe and Katy Perry are not an item. The newly-single star took to Twitter to put an end to the gossip on Sunday night.

“I AM NOT DATING KATY PERRY. BARELY KNOW HER. PLEASE STOP FLYING HELICOPTERS OVER MY HOUSE. SHE IS NOT HERE. Thx,” he wrote, clearly hoping that the paparazzi would leave him and his family alone.

While Phillippe broke up with his longtime girlfriend, Paulina Slagter, last fall, and Perry split from Orlando Bloom this year, the rumors of the two “cuddling up” seem to be entirely unsubstantiated.

While Phillippe isn’t in a relationship with Perry, here are some things he is doing: working on the upcoming horror film Wish Upon, promoting the Innocence Project, and co-parenting his kids Ava and Deacon with ex Reese Witherspoon, and Kai with ex Alexis Knapp.

28 Celebrities Who Are Still Friends with Their Exes

This busy dad has no time for those pesky helicopters. 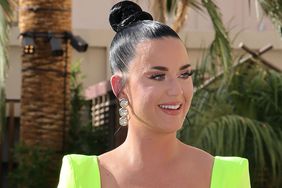 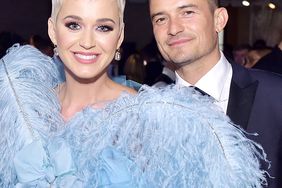 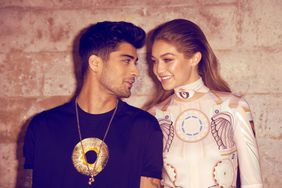 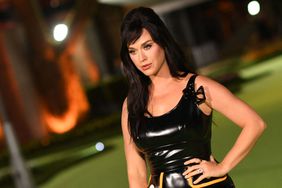 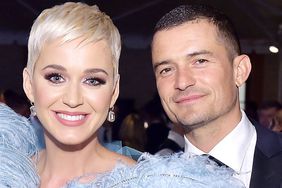 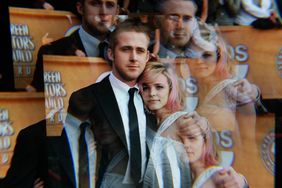 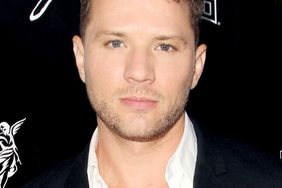 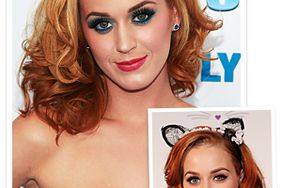 Katy Perry Went Back to Blond! 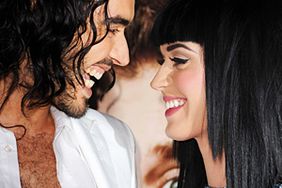 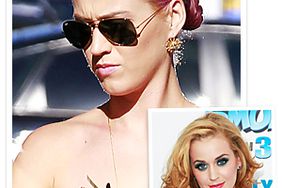