Speculation is heating up that Prince William and Kate Middleton are nearing an engagement and now royal watchers are even giving a date for when Wills will pop the question. Royal expert Ingrid Seward told People to expect a proposal in February 2011—after the holidays and with enough time for William to ask permission from his grandmother, Queen Elizabeth II.

The normally publicity-shy pair were spotted smiling for photographers as they left a church after their mutual friends’ wedding in Gloucestershire, England over the weekend. As they do not typically arrive or leave events together, buzz about an impending engagement began immediately. To the delight of those impatient for a royal wedding, Seward predicts the engagement will be a short one.

Kate Middleton’s current style is already receiving praise for its princess worthiness. (Check out her spot-on princess-style here!) Her tailored, well-accessorized and often colorful wardrobe has been compared to outfits worn by Princess Diana, the royal family of Monaco and other royal women. It’s hard to imagine there could be a better choice than the polished Kate Middleton to be Prince William’s bride!

View photos of the best dressed celebrity brides of all time. 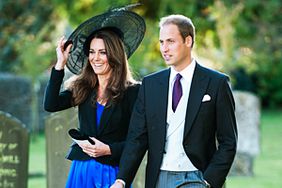 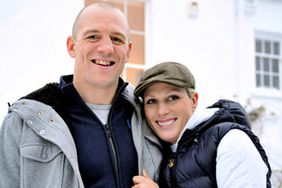