Happy birthday to Rosamund Pike! Today, we raise a toast to the English actress, who emerged on the scene when she was cast as Bond girl Miranda Frost in Die Another Day (2002). Since then, Pike has kept busy with acting roles in major motion pictures. Most notably, she's appeared in The Libertine (2004), Pride & Prejudice (2005), and she played the chilling part of Amy Elliott Dunne, the elusive leading lady in Gone Girl (2014). For her performance, Pike received critical acclaim and numerous award nominations.

3 Excellent Hairstyles to Wear with a Turtleneck

Style-wise, the actress rarely disappoints. Whether she's walking the red carpet or playing mum to two little ones, Solo and Atom, Pike's appearance is always on-point. Perhaps what we love most about her look is that short, blunt bob of hers. Pike's 'do effortlessly complements her face shape and never looks overdone. To see for yourself, click through the birthday girl's best bob moments in honor of her big day. 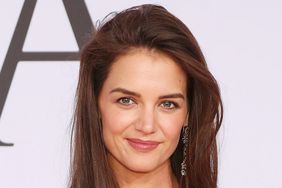 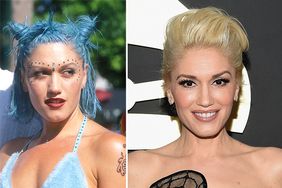 Happy 46th Birthday, Gwen Stefani! Take a Look Back at Her Best Beauty Looks of All Time 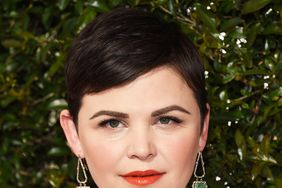