"A rolling stone gathers no moss" the saying goes, but "Exhibitionism"—a new interactive tour that brings together more than 500 artifacts from the personal collections of Mick Jagger, Keith Richards, Charlie Watts, and Ronnie Wood to chart the Rolling Stones members' more than half-century together—suggests otherwise. The exhibition has been three years in the making, with the band directly involved in its conceptualization.

Spread over nine rooms of London's Saatchi Gallery, the retrospective includes stage sets, dressing room paraphernalia (apparently the group are fans of Clarins toner and Lancôme powder gel), rare guitars and instruments, iconic costumes (including items designed by the late L'Wren Scott and Ossie Clark), original poster and album cover artwork (an entire room is dedicated to the lips-and-tongue logo), and personal diaries and letters. Needless to say, an unmistakable chunky Stones soundtrack issues from the speakers in every room.

If all this doesn't sound very rock and roll, there's also a roller-coaster audio-visual montage on 40 screens that powers through Stones history in only three minutes, a mash-up of video clips, and 3-D headsets that recreate the experience of walking out in front of a giant screaming audience.

Along the way, there are plenty of reminders that the Stones have collaborated with artists, photographers, and designers as eminent as Andy Warhol, David Bailey, and Alexander McQueen.

Perhaps most evocative of all is an installation recreating the grubby, early '60s Chelsea flat Jagger, Richards, and founding Stones member Brian Jones shared when they were just starting out—complete with unmade beds, half-eaten plates of food, and ceiling mold.

And if you still feel you could use more Stones in your life, the gift shop offers loads of official merchandise ranging from Pringle sweaters, silk pajamas, and Dupont pens to crockery, dog coats, and beach towels.

"Exhibitionism" runs in London until September 4, followed by a tour to 11 other cities, including New York and Los Angeles. 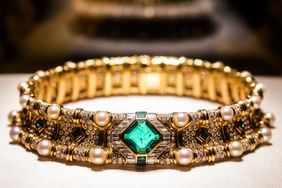 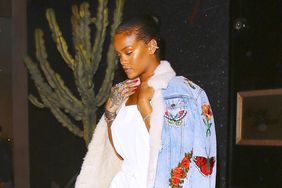 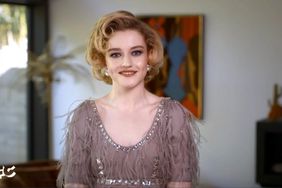 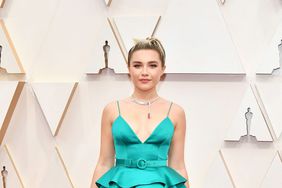 Twitter is Losing it Over Florence Pugh's Cooking Videos 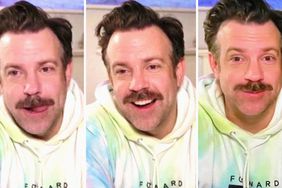 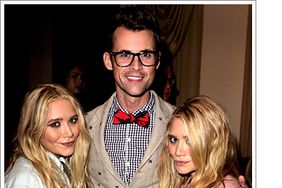 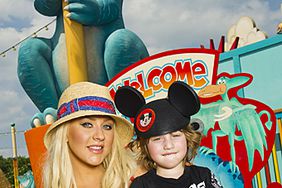 Mom and Tot Style: Stars and Their Kids 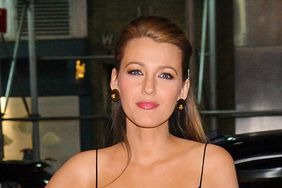 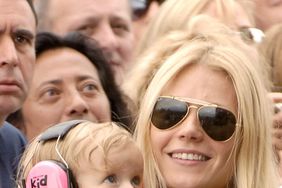 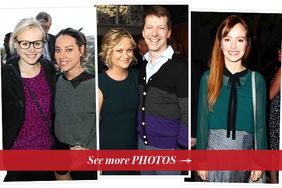