2. Leighton Meester is slated be the face of Vera Wang's next fragrance. [ELLE]

5. The fourth in a series of fragrances by Hermès was inspired by a secret Parisian garden. [Racked] 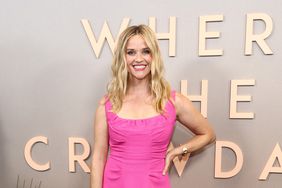 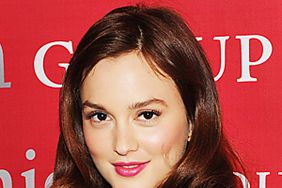