We are obsessed with Reese Witherspoon’s troubled relationships on our new favorite show Big Little Lies, but we are equally happy to see that her real-life marriage is in a great place. The best actually—Reese and husband Jim Toth are celebrating their six-year wedding anniversary today, March 26th, and the actress shared a sweet message for her husband on social media.

Witherspoon took to Instagram to commemorate the occasion, posting a picture of herself and Toth standing side by side on the beach and taking in a romantic sunset. “Six years ago I was lucky enough to marry this wonderful man,” Witherspoon proclaimed. “…Happy anniversary JT!”

Toth, a talent agent, and Witherspoon got married on her Ojai ranch in 2011, in front of guests that included Gwyneth Paltrow and Tobey Maguire. It’s become something of a tradition for her to post an homage to her hubby on their anniversary. The two have one son together, Tennessee James.

Happy anniversary to this power couple! 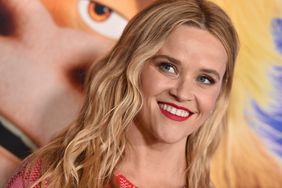 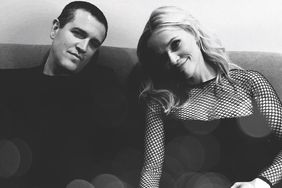