As the Hollywood Foreign Press Association will attest, The Marvelous Mrs. Maisel is one of the best shows on TV right now. For the uninitiated, the Amazon comedy centers on Miriam, known to her friends as Midge, a Jewish housewife, young mother, and burgeoning stand-up comedian navigating gender roles and the comedy scene of 1950s New York City after her husband leaves her suddenly. Season 1 ended with Midge's mic drop-worthy appearance at a local comedy club, supporting the theory that she'll continue to pursue her frowned-upon passion in the next batch of episodes.

To find out for sure, we caught up with Rachel Brosnahan, who plays Midge, during a dinner hosted by Ruffino Wines and Dannijo at New York's NoMo Kitchen. "I'm looking forward to watching Midge struggle to find the balance between two really different worlds: her world as a comedian and her world as a mother, a daughter, and an ex-housewife," Brosnahan told InStyle. "Those worlds didn't belong together or complement each other at the time."

And Brosnahan has another dream plot line for Season 2: "I would love to see Sarah Silverman make an appearance," she said. (Given the recent hoopla surrounding Meryl Streep signing onto Big Little Lies, anything's possible.) "She'd either be a lovely mentor welcoming me into the world of comedy or a jaded employee who's like, 'B-tch, find another job.'" The role would be fitting for Silverman considering the comedian starred on Showtime's period drama Masters of Sex, so she's presumably well-acquainted with the wardrobe and vernacular of post-World War II America. 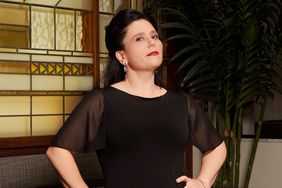 How The Marvelous Mrs. Maisel's Alex Borstein Turned Her Spunk Into Success 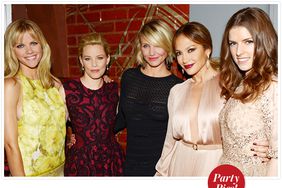 The Ladies of What to Expect When You're Expecting and More! 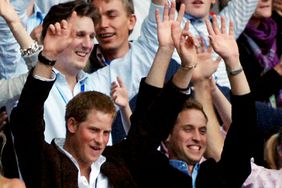