It’s no surprise that Priyanka Chopra is praising Meghan Markle. The two have been friends for a while and got along after meeting at a dinner celebrating women in TV. “We bonded as actors,” Chopra has said. “We just became friends, like two girls would.”

Now, the Quantico star is sharing more compliments for Markle, specifically when it comes to the fact that she’ll marry Prince Harry on May 19. Chopra is, of course, happy for the couple, but she wants to remind the world that Markle isn’t simply, well, Mrs. Prince Harry.

“It’s natural for people to be like, ‘Oh that’s Prince Harry’s girlfriend, but she’s a lot more as well,” Chopra said in a new interview with Harper’s Bazaar Arabia. In the story, she also adds fuel to the fire about whether or not she’ll be a bridesmaid—or even a guest—at the royal wedding. “If you see me there, you’ll know.”

As for how good of a job she thinks Markle will do taking on royal duties, it sounds like she’s beyond confident of her friend’s skills. “I don’t think anybody else would be able to do it in the way she will. She’s just right for it,” she said. “She’s an icon, truly, that girls can look up to, that women can look up to. She’s normal, she’s sweet, she’s nice, she thinks about the world, wants to change it and this was even before any of this happened.”

Suits Moves on Without Meghan Markle and Patrick J. Adams

Chopra moved on to explain how the former Suits actress will be a great example for women everywhere. “So I do think Meghan being a part of the royal family is a big step in the direction of so many things; of women, of feminism, of diversity, of race, of the monarchy versus everyone else. It’s a beautiful step in the right direction.”

Talk about having your friend’s back. 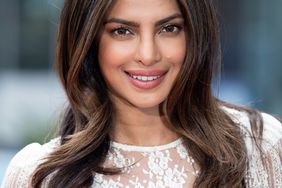 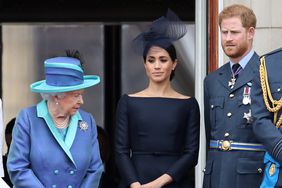 Buckingham Palace Is Reportedly Planning to Hire a Diversity Chief 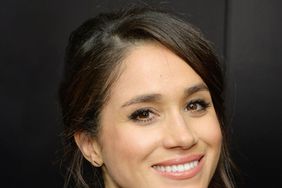