It has been two decades since Princess Diana's untimely death, but her legacy lives on through her family and her charitable contributions.

Her work and life was honored this week with a fundraising gala at her family home at Althorp Estate in England. The event benefited the Diana Award charity, which recognizes young role models from ages 9 to 18 who are helping to transform the lives of others around the world.

Diana's brother Charles Spencer (pictured below with his wife, Karen Spencer) attended the gala in order to pay homage to his sister, and he revealed that her penchant for giving developed when she was only a kid.

“I have always championed the Diana Award, from the moment it was raised as a possibility in the grim days after my sister’s death," he said in a statement, according to People. "It so clearly chimed with her love for children and young people, and reflected her bravery in fighting for good causes—a gift that she possessed from a very early age.”

The 75 attendees, including actress Pamela Anderson, spent the evening listening to speeches about the late princess and the positive change she's still creating in the world.

“Twenty years on, [Diana] is still touching hundreds and hundreds of lives through her legacy,” Tessy Ojo, chief executive of the Diana Award, said. “It made me even more conscious of the responsibility that we have in continuing her legacy. Not that we shy away from that, but I was more aware of how much we have a huge responsibility to make sure people continue to remember her—and that what she lived by continues to be remembered.”

Without a doubt, Princess Diana's charitable spirit lives on. 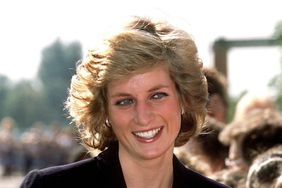 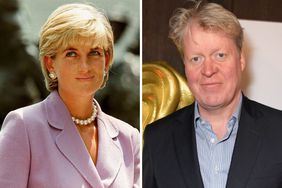 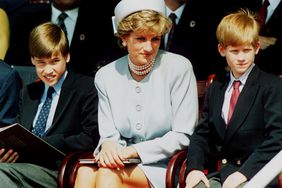