Prince Died With 6.5 Times the Lethal Amount of Fentanyl in His Liver

Legendary musician Prince passed away April 21, 2016 at age 57 and now, the singer’s cause of death is once again making headlines.

On Tuesday, a toxicology report from his autopsy obtained by The Associated Press revealed that Prince had “exceedingly high” levels of fentanyl in his body at the time of his death, according to experts. Specifically, his blood contained 67.8 micrograms per liter. The report added that people have died from concentrations from three to 58 micrograms.

As The Associated Press points out, fentanyl is a type of opioid that’s 50 times more intense than heroin.

“The amount in his blood is exceedingly high, even for somebody who is a chronic pain patient on fentanyl patches,” Dr. Lewis Nelson, chairman of emergency medicine at Rutgers New Jersey Medical School, told the AP.

The report also noted the level of fentanyl in Prince’s liver, which was 450 micrograms per kilogram. According to the report, 69 micrograms are enough to cause death. The Midwest Medical Examiner’s Office shared that Prince died of an accidental fentanyl overdose in June 2016.

This Astronaut Keeps Breaking Boundaries for Women at NASA

In April 2017, a year after his death, authorities found several pills in different containers inside Prince's home, some of which tested positive for fentanyl and other drugs, according to a lab report the AP obtained. The source of the drugs has not been revealed to the public. As of last week, the prosecutor in the investigation reported a decision will be made “in the near future” about whether someone will be charged for them.

Recently, Prince was back in headlines because of other celebrities. In February, Justin Timberlake controversially honored him with his Super Bowl halftime show performance. In April, Janelle Monáe will release her forthcoming album, Dirty Computer, which features music Prince gave her. 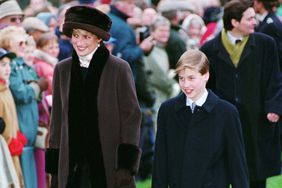 Prince William on Mom Princess Diana: "I Still Miss My Mother Every Day" 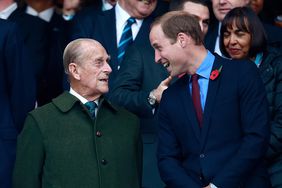 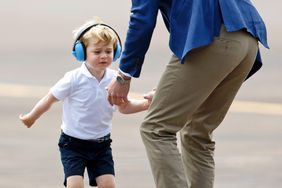