Prince Harry paid his respects to fallen Australian and New Zealand veterans early this morning during a dawn ceremony at Hyde Park Corner, London. The royal and former soldier, who did tours in both Iraq and Afghanistan, looked somber as he placed a wreath of red poppies at the memorial.

While not dressed in his military regalia, the dapper Harry did wear the medals he earned in service, as well as his Knight Commander of the Royal Victorian Order star, which he draped over his maroon tie.

Prince Harry has been very busy as of late with his royal duties. Yesterday, he presented prizes at the London Marathon, and last week he dined with President Obama and First Lady Michelle Obama along with his brother, Prince William, and sister-in-law, the Duchess of Cambridge. 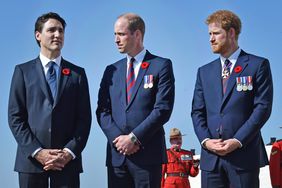 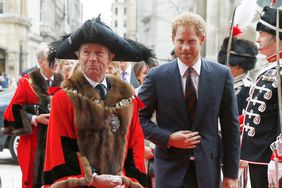 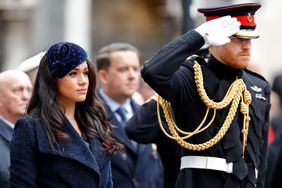 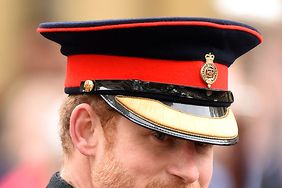 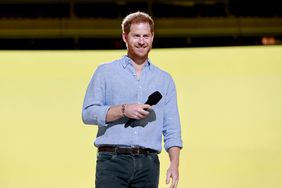