In 2016, the world lost a music icon: The legendary musician Prince passed away at his home and recording studio in Minnesota at the age of 57. In the hours after his death, the star was remembered in song and dance, on social media, and at his Minnesota home, where mourners gathered to pay their respects. Years later, he's still one of the most celebrated artists of all time.

In honor of the two-year anniversary of Prince's passing, we’ve rounded up 15 of his most legendary purple looks. From buttoned-up suits to patterned jumpers, this groundbreaking fashion figure changed the rules for men and women alike.

Sit down, queue up “Purple Rain,” and celebrate Prince by taking a trip through his life in style in our gallery. 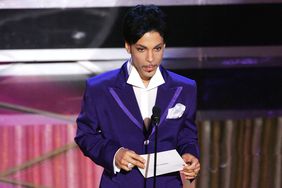 Remembering Prince on His Birthday with His Most Iconic Purple Looks 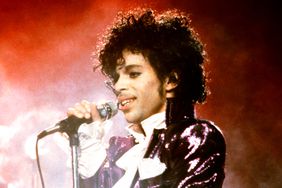