Ciara and Her Budding Baby Bump Film New Music Video on the Streets of N.Y.C.

Ciara can't help but dance—and we can't blame her. The 31-year-old hitmaker has a lot to be excited about at the moment. A few months ago, she married Seattle Seahawks quarterback Russell Wilson in a lavish wedding in Cheshire, England, and just last, week the newlyweds announced that they are expecting their first child together. And on top of all that, it looks like the Grammy winner is working on new music. We'd be dancing, too!

The singer and her growing baby bump were spotted breaking out their best moves while filming a new music video in New York City's Madison Square Park on Thursday. Ciara looked radiant in a camel coat with a luxurious fur trim over a black jumpsuit. The busy mom-to-be (who already has a 2-year-old son, Future, from a previous relationship) styled her hair in a trendy half-up pony and wore a dramatic crimson lip as she pranced her way through the park.

While it remains unclear exactly what she's working on, what we do know (thanks to Instagram) is that it's some sort of Christmas special directed by celebrity favorite Dave Meyers.

We can't wait to see what she has in store! 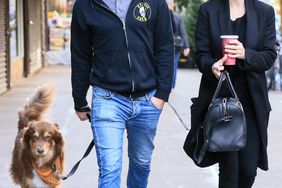 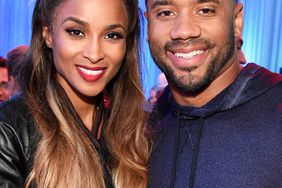 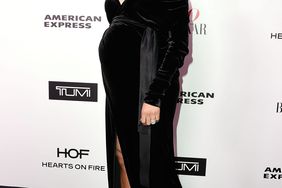 Ciara's Red Carpet Maternity Style Is #PregnancyGoals
It's Been 10 Years Since Rebecca Black Released "Friday," and the Internet's No Kinder to Young Girls 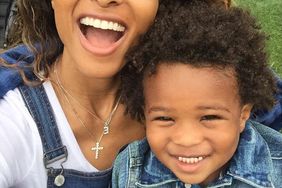 Ciara and Her Son Go on a Sweet Zoo Adventure 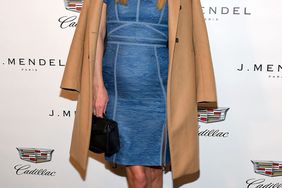