On Saturday, a 7.8 magnitude earthquake struck the country of Nepal, spanning the cities of Kathmandu and Pokhara, and leaving more than 3,900 victims dead and 6,000 injured. The devastating catastrophe has now been compared to the 2010 earthquake that struck Haiti and ripped apart an entire country's vitality.

How You Can Help Your Favorite Stars' Favorite Causes

As more victims continue to surface across the region, Nepalese-American designer Prabal Gurung, whose closest family members are in Kathmandu, has turned to the Shikshya Foundation Nepal (his own organization) and Crowdrise to help raise money to go toward relief efforts.

Gurung is also working with the Council of Fashion Designers of America to bring more attention to the plight of the Earthquake victims. “It’s a landlocked country. It’s also a really underdeveloped country, and the infrastructure is very poor,” Gurung, a CFDA board member, said in statement. “The rebuilding process is going to take years, and I wanted to immediately start raising funds. So many of the villages and sites are completely gone.”

Other fashion industry leaders such as CFDA President Diane von Furstenberg, Kim Kardashian, Rachel Zoe, and jewelry designer Jennifer Fisher have actively called for assistance. "Nepal is a wonderful country with highly educated people ... when I called Prabal yesterday, as soon as I heard the news, he told me that all of that is gone … floored! That on top of the thousands of dead people," von Furstenberg said. "It is a nightmare."

So far, Gurung has successfully raised over $200,000. To donate to Gurung's foundation, click here, and head over to unicef.com to specifically donate to the children of Nepal. 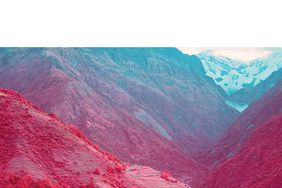 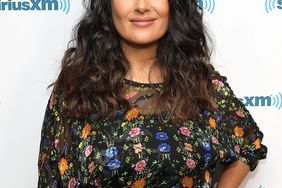 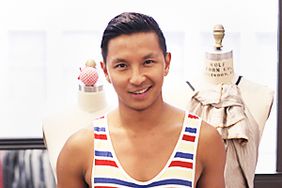 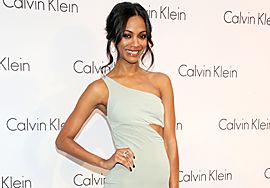 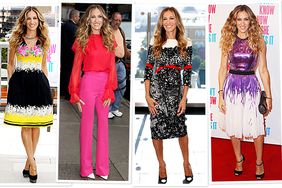