It's Patti LaBelle's Birthday! Celebrate with Her Greatest Hits

Today music legend Patti LaBelle celebrates her 73rd birthday! Although the performer made her debut as the lead singer of Patti LaBelle and the Bluebelles, the singer broke out as a solo artist in 1977, which proved to be a brilliant move. LaBelle went on to churn out hit after hit, scooping up countless accolades, Grammys, and several Lifetime Achievement Awards in the process. Although music has been her most notable passion through the years, the award-winning performer has also delved into TV and film with starring roles in A Soldier's Story, A Different World, American Horror Story: Freak Show, as well as a stint on Dancing with the Stars in 2015 and a guest appearance on Empire. Talk about being well-rounded!

In the mood for an impromptu dance party? Then you're in for a treat! To celebrate LaBelle's birthday and career, we're keeping the following songs on an endless loop.

Watch and listen to the videos above. 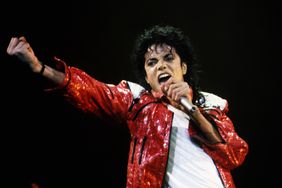 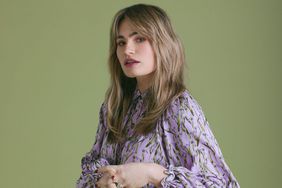