Earlier this week, a rumor began circulating that Netflix would be rebooting mid-aughts TV classic The Simple Life, and bringing back Paris Hilton as well as her longtime frenemy, Lindsay Lohan, to star. But now, Paris has put an end to those rumors in a pretty strong statement.

In a tweet on Tuesday, the hotel heiress clarified that the rumor was started by a fake fan account.

"There is no truth to it," she wrote. "Yes, I love that show & I was approached again to do it. But I had to say no as I have an extremely busy work schedule traveling the world running my empire."

She concluded the post by hashtagging it #GirlBoss. With a crown emoji.

Lindsay, for her part, also appeared to deny the rumors. Her team told Page Six that the reboot is "news" to them, and sources close to her apparently told The Blast that she was never asked to join, nor would she accept an offer to team up with Paris.

The show, which originally aired from 2003 to 2007, saw Paris and fellow society party girl Nicole Richie living, well, the simple life as they left the club scene behind for manual labor.

Given that Paris once called Lindsay a pathological liar, it probably isn't too surprising that there was no truth to this reboot rumor.

The Secret to the Perfect Spray Tan, According to Paris Hilton

Maybe it was too much to hope for a reconciliation between the two socialites at the center of one of the biggest feuds of the early 2000s. 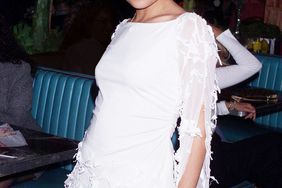 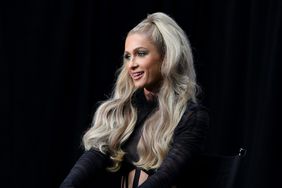