Happy birthday to Orlando Bloom! 39 has never looked so good. Bloom split amicably with model Miranda Kerr back in 2013, but that hasn’t stopped him from being a present co-parent to their adorable 5-year-old son, Flynn.

Daddy Bloom may have his hands full, but his career shows no signs of slowing down. In sequel news, he reprised his role as Legolas in The Hobbit: The Battle of the Five Armies in 2014, and has signed on to play Will Turner once again in the 2017 film Pirates of the Caribbean: Dead Men Tell No Tales. You can also expect to see him in the thriller Unlocked and the drama Romans later this year.

This celebrity dad also finds time for charity; he was honored with the Audrey Hepburn Humanitarian Award in December for his work with the United Nations Children’s Fund. At the 2015 UNICEF Snowflake Ball honoring Bloom, Liam Neeson praised the star: “As a loving father, I have to say he has a beautiful soul,” Neeson said. “He gives widely—not to attract spotlight, but because giving fuels him.”

Hot, Hot, Hot! See 37 of the Most Stylish Celebrity Dads 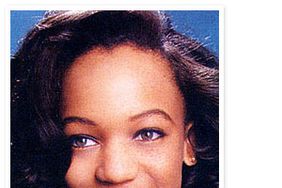 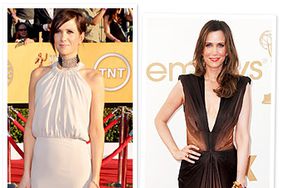 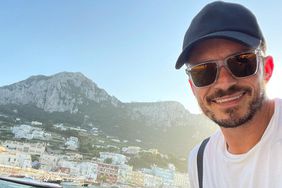 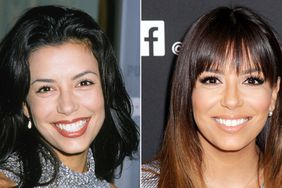 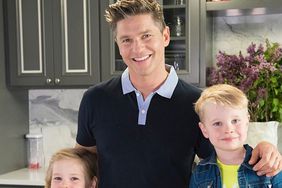 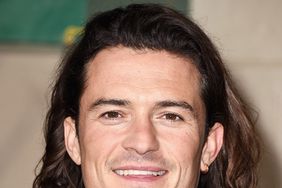