Olivia Wilde hasn't been shy about posting photos of her son, Otis, and the world is a better place for it. Proving once again that she's raising the coolest kid ever, Wilde recently shared a photo of Otis backstage at The Tonight Show Starring Jimmy Fallon. The 'gram shows the little guy dressed in camo shorts watching a TV in the dressing room, captivated by Fallon's interview with dad Jason Sudeikis about his upcoming movie, Sleeping with Other People. Look how big he's getting!

Wilde captioned the photo with: "Otis Cheering Dad on in the dressing room at @fallontonight for his awesome new movie Sleeping with Other People which is very very funny and everyone should go see it Sep 11th!!"

During his late-night talk show appearance, Sudeikis played a funny drinking game with Fallon but also shared an adorable video of little Otis playing basketball. And judging from the tyke's dunking skills, he may have future in professional sports! Watch it here:

And just because we can't get enough of this awesome family, here's another one of Wilde's photos of the three of them from 2014.

Olivia Wilde Talks Motherhood on The Daily Show
Was this page helpful?
Thanks for your feedback!
Tell us why!
Related Articles 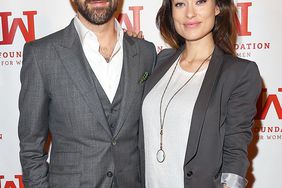 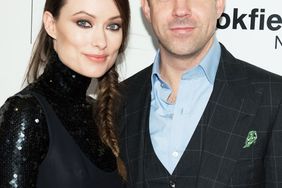 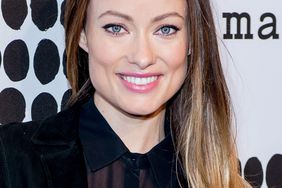 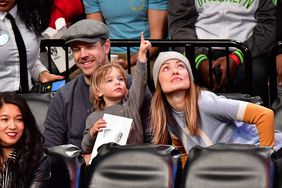 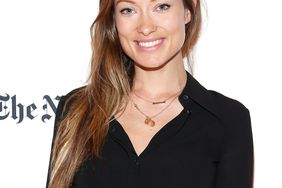 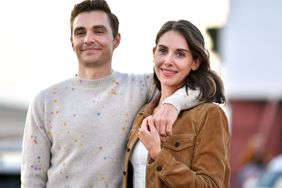