Whenever birthday girl Olivia Palermo steps out, she does so with major style. Today, the fashion icon, who initially came to prominence when she starred opposite Whitney Port in reality TV series The City, turns 31 years old.

Since her 2008 stint as a reality star, Palermo has continued to set the bar high when it comes to street style. From unexpected pairings to expert layering techniques and killer accessories, Palermo's carefully coordinated outfits are equal parts chic and sophisticated.

Always armed with a gorgeous bag, the perfect shoe, and on-point sunnies, Palermo told InStyle that much of her style inspiration comes from the 1958 film Auntie Mame. In it, Rosalind Russell plays a fashionable, progressive Manhattan socialite named Mame Dennis, which, although set in the '20s, isn't so far removed from Palermo's life.

Wherever she goes, whether walking the red carpet or attending a fashion show, the 31-year-old dresses to impress in the most sought-after designers.

The Party Foul You Should Never Commit, According to Olivia Palermo

To see for yourself, these are her best-ever street style looks. Happy birthday, Olivia! 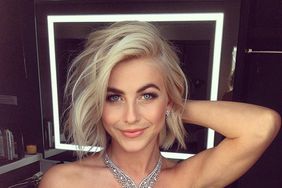 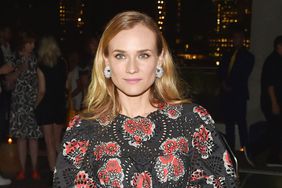 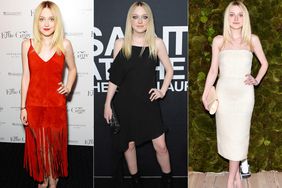 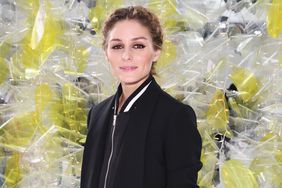 Olivia Palermo's Personalized Jacket Will Give You Serious Fashion Inspo 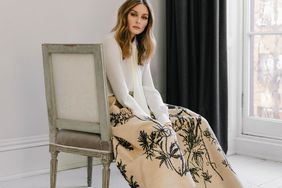