More stars are getting political as we get closer to November’s presidential election: Nicki Minaj raps “I’m a Republican, votin’ for Mitt Romney” on Lil’ Wayne’s newest mixtape Dedication 4, which he released on Labor Day. Is she being literal or satirical? The controversy rages, but she keeps mum. There's no question that actress Ashley Judd supports Barack Obama, though. She made that clear in an open letter last week, and she'll also be appearing at the Democratic National Convention. Do think celebrities should voice support for political candidates? Tell us in the comments! Plus, see Nicki Minaj’s transformation in the gallery below! 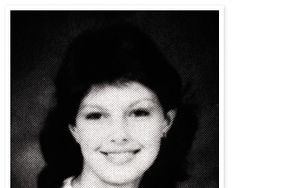 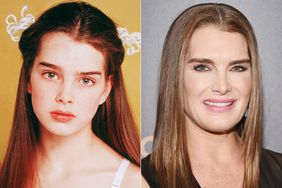 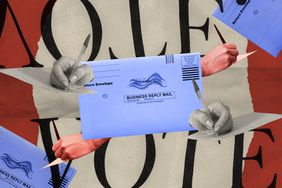 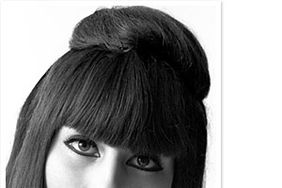