Ifeoma White-Thorpe received the thrill of a lifetime this week when she discovered that she’d been accepted to all eight Ivy League schools.

Apparently, yes, it can be done. Despite rigid and unpredictable admissions standards, a handful of students every year manage to snag eight golden tickets, reserving a potential spot at Harvard, Yale, Princeton, Dartmouth, Columbia, Brown, Cornell, and University of Pennsylvania. White-Thorpe took it one step further, gaining admission to “West coast Ivy” Stanford as well.

The 17-year-old Denville, New Jersey, native initially applied to Harvard Early Action, planning to go into global health by way of a major in biology. After receiving an acceptance letter from the elite Massachusetts school, Ifeoma decided to push her luck and apply to all the other Ivy League institutions as well—why not?!

It seems the reality hasn’t quite sunk in for the high school senior.

"I was shaking,” she said of opening the final letter, “I was like, oh my gosh, oh my gosh, like this might be eight out of eight and I clicked it and it said 'Congratulations' and I was like oh my goodness and then I was like, what did I say?"

It’s an incredibly exciting and hopeful time for Ifeoma, but naturally, there’s a catch ...

“At this point, none of the schools that I’ve applied to said they give merit scholarships, so I’m praying that they give me some more financial aid, or some money. Shout out to all those schools—please give me something.”

9 Stars Who AttendedMoney’s Best Colleges of 2016 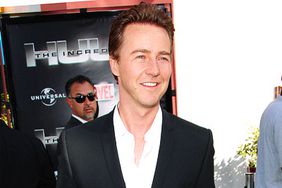 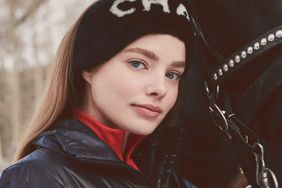 Kristine Froseth Is Getting Her Second Chance at High School 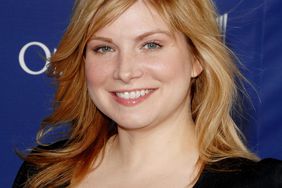 Catching Up with Vitamin C, the Patron Saint of Graduation