Can’t decide what to watch in your Netflix queue? Tune in to the network’s new 13-episode murder mystery, Hemlock Grove, which premieres today on the video streaming site. The Gothic horror series takes place in a small Pennsylvania town, and revolves around the brutal murder of a 17-year old girl and the town’s peculiar inhabitants (think werewolves, giants, and other supernatural creatures) who could all be suspects in the case. The show stars Famke Janssen, Dougray Scott, Bill Skarsgard (yes, the younger brother of another supernatural man, Alexander Skarsgard), Landon Liboiron, Penelope Mitchell, and Freya Tingley in a gripping, dreamlike tale that is unlike anything on basic cable. “The first episode is a quick glimpse into the world of Hemlock Grove and its eccentric personalities, both past and present,” Landon Liboiron, who plays the new kid in town (and spoiler alert: potential werewolf!), revealed to InStyle.com. “I don't think there's anything you can't expect to see.” How terrified should we be? “Prepare to be gripped to your seat,” Freya Tingley, who plays a young novelist curious about the town's happenings, told InStyle.com. “For most people because of the horrifically brutal murder but for others like me, the two half-naked hot boys [Skarsgard and Liboiron] are definitely cause for some serious seat gripping!” Learn five facts you need to know about the show in the gallery, and stream the entire series now on netflix.com. 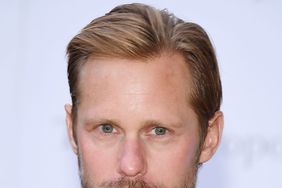 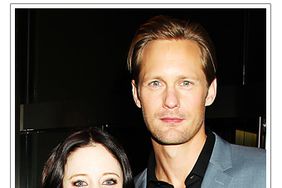 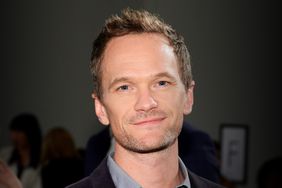 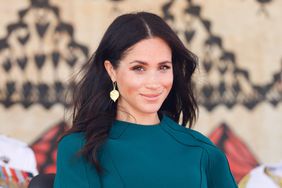 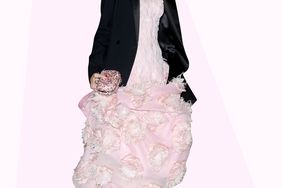 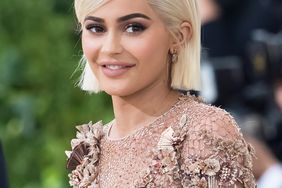