Even for two Hollywood stars, Sunday night in Austin was an exceptional one for on-screen co-stars and real-life couple Bobby Cannavale and Rose Byrne. Two films they made together were premiering in the same night, and thanks to some magical scheduling maneuvers they were able to hop from premiere to party to premiere to party. The duo stopped by the Samsung SXSW lounge for cocktails hosted by Samsung, Radius, InStyle, and Ketel One to celebrate Adult Beginners, by director Ross Katz and producers Mark and Jay Duplas. The film, which opens April 24, is about a failed start-up entrepreneur (played by Nick Kroll) who has an early midlife crisis and moves in with his sister, her husband and their three-year old son.

Before heading off to his next red carpet call (for Spy, a side-splitting comedy from Bridesmaids director Paul Feig), Cannavale sat down with InStyle to reflect on the SXSW scene, growing older, and working with his love.

SXSW Newbie: I have never been to the festival before, I had movies here but I was always doing other things and wasn’t able to come—though I have been to Austin before. I shot a movie here about 10 years ago now.

Best Local Guide: I went out for a drink with Rick Linklater last night, who is from here. We were walking around chatting, trying to find a place to have a drink that wasn’t insane. As a local he is like this [SXSW scene] is just nuts, way out of control. We went to see [Adult Beginner’s co-star] Nick [Kroll] perform at Esther's Follies. As we were walking back home, there were people spilling out and drunk everywhere. We were like, "We’re just so past that stage in our life."

On-Screen Wife/Off-Screen Love: Rose and I just made three movies together [Annie, Adult Beginners, and Spy]. We’re about to go off on separate projects and I don’t know what we’re gonna do. We’ve worked together for pretty much a year straight. That was fun because you don’t really get the opportunity to do that, much less three times. But it is cool, and it was coincidental—all three movies are very, very different. I’m really glad we had the chance to work together.

Time to Grow Up: The [Adult Beginners] script really rang true and felt very familiar for me. It is about how everybody has a point in their life, like in their 30s, when they think, “Do I need to grow up?” and what that means. Nick was talking earlier about how his dad at his age already had four children and a successful business. Nick is said, “I barely know how to match my own socks.” I think that is a dilemma for a lot of people in their 30s who haven’t had kids yet.

The Next Boardwalk Empire? I’m going to be shooting this HBO project in New York with Martin Scorsese and Terry Winter—Rock ’n' Roll. Ten episodes starting in May. You can’t go wrong with that. 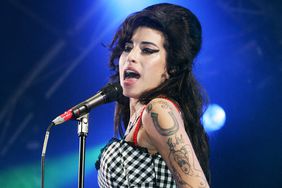 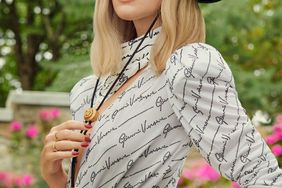 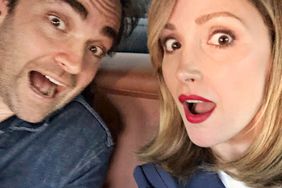 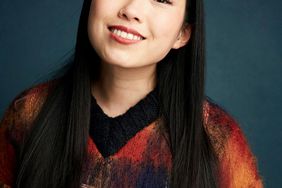 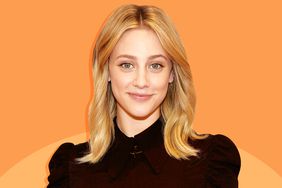