Music, Glamour and Lots of Drama at the MTV VMAs

The MTV Video Music Awards had Twitter fans abuzz last night—and for good reason. The night was one for the entertainment history books with on-stage drama, shocking performances, big wins and an unforgettable tribute to Michael Jackson by his little sister Janet and Madonna that had the star-studded audience in tears, then dancing with joy only minutes later.

More VMAs! See our favorite moments from the show and vote for the best dressed stars on the red carpet. 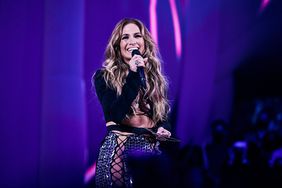 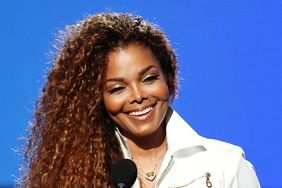