When it was announced last week that The Mindy Project had been cancelled, we were not happy--and neither was the rest of the internet. But now, the show's loyal fans have a reason to rejoice: Hulu has just picked up the series with a 26-episode order for a full fourth season, and they have the option to order additional seasons in the future.

"I am thrilled The Mindy Project has found a new home on Hulu, where so many of our fans are already watching the show," Mindy Kaling said in a statement.

Mindy Kaling Reveals the Cover of Her New Book Why Not Me?

We had high hopes that the show would live on when our June cover star hinted at the impending Hulu pick-up last week. "I love seeing #themindyproject trending!" Kaling communicated via text last week with InStyle Editorial Director Ariel Foxman. "I can just say that I don't think it's over for these characters." While the premiere date of season 4 is still TBD, one thing is certain: We'll finally find out if Danny and Mindy's love is going to survive.

For more Mindy Kaling and The Mindy Project, pick up the June issue of InStyle, available now on newsstands and for digital download.

Go Behind the Scenes with Mindy Kaling at Her June InStyle Cover Shoot
Was this page helpful?
Thanks for your feedback!
Tell us why!
Related Articles 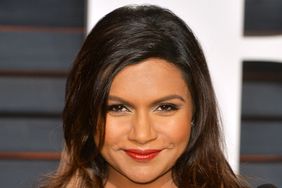 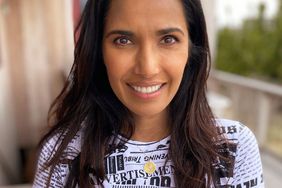 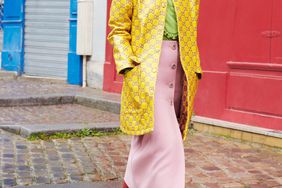 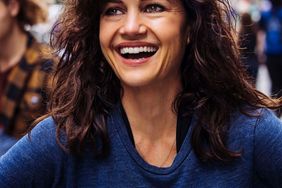