Rumors are directing a wrecking ball straight into the hearts of Miley Cyrus and Liam Hemsworth fans. Look, the couple has never been explicitly transparent about their love life, and their on-again off-again engagement has consistently sparked speculation that they are preparing to walk down the aisle. But now, fans believe their journey has come to an end.

According to reports from OK! Australia, there’s one clear reason they may no longer be linked together: parenthood. Sources tell the tabloid that the pair called off their wedding because while Hemsworth, 28, is ready to raise kids, Cyrus, 25, isn’t in the same mindset.

“Miley put off plans for the wedding and Liam was growing tired of it… They haven’t been getting along in recent months,” a source reportedly said. “She didn’t really want to get married. It’s something that everyone else seemed to get, but Liam. [His] family had been begging him to see the light for a long time, but he had faith in Miley. Now he feels like an idiot.”

It’s important to take these rumors with an enormous grain of pricey sea salt (the kind you’d find at Whole Foods), however, that hasn’t stopped their fans from losing their cool on social media.

Photographic Evidence That Katie Holmes and Jamie Foxx Are Still Together

Just last week, the rumor mill churned in the opposite direction, with fans tweeting theories that Cyrus and Hemsworth were gearing up to announce the news of their wedding after she completely wiped her Instagram feed. Of course, there’s more weight behind the idea that the ‘gram change was made to promote upcoming music.

The point? We need Cyrus to post something so we finally understand what’s going on. 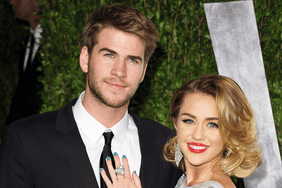 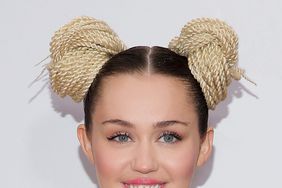