It's a major bonus when you get to accomplish good deeds while also cozying up to your special someone. That’s exactly what Mila Kunis and husband Ashton Kutcher got to do Thursday night at NBC Universal Studios in L.A., where the happy couple joined fellow A-listers like Malin Akerman for the Red Nose Day television special. The TV event helped raise awareness and much-needed funds that go towards helping bring kids out of poverty.

Both Kunis and Kutcher participated in the action by picking up phone calls from eager fans hoping to donate but what happened off stage made us fall in love with the pair even more. Donning their circular red noses throughout the night, the lovebirds hopped away from the cameras between segments and charmingly snapped goofy videos and selfies like the one above. The breaks were also a time for Kunis to touch up her beauty look and dab on a new layer of lipstick.

After they wrapped up their work for the show, Kunis waved to the audience with a “Bye, guys!” and then threw on a green jacket and left with Kutcher. And while we’re not sure how their evening ended—perhaps they enjoyed a late dinner?—we do know that it doesn’t get any cuter than this.

5 Things to Know About the Red Nose Day Broadcast 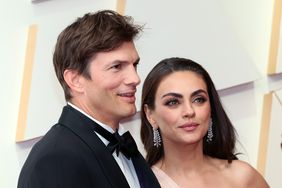 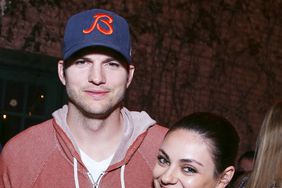 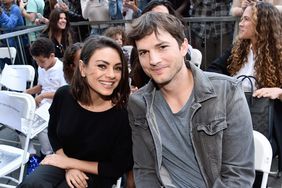 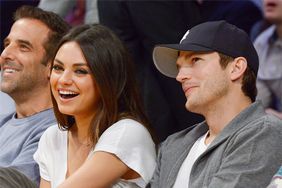