And baby makes three! Mila Kunis has given birth to a baby girl, People reports.

Kunis and Kutcher first met on That ’70s Show, where a then 15-year-old Kunis played Jackie Burkhart and dated Michael Kelso (Kutcher, a fresh-off-the-runway, 20-year-old Calvin Klein model) for a few seasons. After going their separate ways for awhile, the pair reunited in April of 2012 and became engaged in February of this year. It was announced in March that the couple was expecting their first child together. 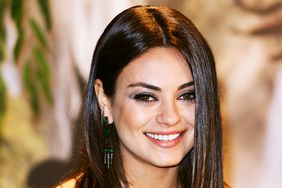 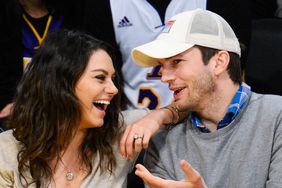