Who better than 18-time Olympic gold medalist Michael Phelps to lead Team USA into the 2016 Olympics this Friday, Aug. 5 in Rio de Janeiro, Brazil? The swimmer and professional athlete is set to be the flag bearer at this year’s Opening Ceremony.

On Wednesday, Phelps took to Instagram to share the big news. “I am honored to lead #teamUSA into opening ceremonies!! #flagbearer #usa #rio2016” he wrote a alongside a handsome shot of himself smiling.

In addition to confidently marching his way in front of the cameras and representing the United States, as flagbearer, the talent also gets to wear a sleek jacket that will literally glow and stand out from the rest. Designed by Ralph Lauren, which has officially created U.S. Olympic and Paralympic team uniforms since 2008, the jacket includes electroluminescent panels. In addition, the Ralph Lauren brand will donate $1 to the United States Olympic Committee for every single social media post shared during the ceremony using #LiketoLight.

Phelps, of course, seems prepared for the games and the ceremony itself. He’s recently taken to Instagram to share a glimpse at what goes down at practice.

10 Times Michael Phelps Was the Cutest Dad Ever on Instagram 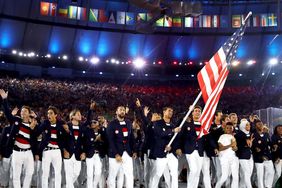 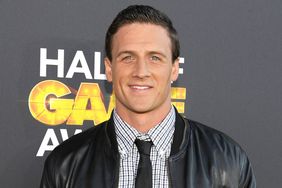 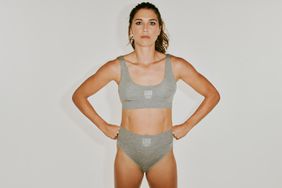 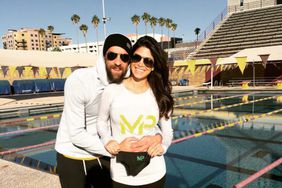 Michael Phelps and His Fiancée Are Expecting a Baby 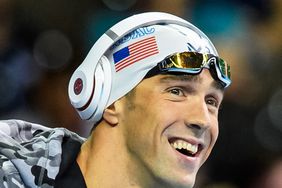 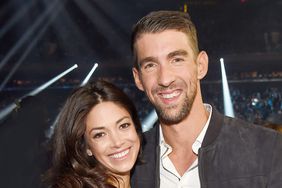 Michael Phelps and Nicole Johnson Were Secretly Married Over the Summer 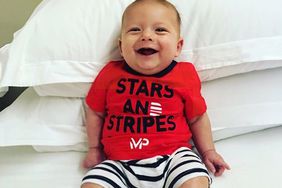 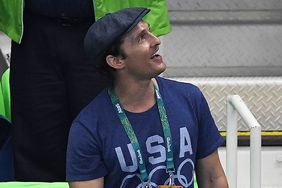