Meghan Markle Added a Touching Stop to Her Tour of Africa

She paid a visit to a very special memorial.

Prince Harry and Meghan Markle's tour of Africa has already included some heartwarming stops — and equally sweet moments with baby Archie — but Markle added a stop to the couple's busy schedule to pay tribute to a cause near and dear to her own heart. According to People, while Harry was in Angola, Markle stayed in South Africa to visit the Cape Town memorial of Uyinene Mrwetyana, a 19-year-old student who was allegedly raped and slain by a post office worker.

"Having closely followed the tragic story, it was a personal gesture [Meghan] wanted to make," a spokesperson told People.

Mrwetyana was reported missing back in August and her death was later confirmed when her body was found in the nearby township of Khayelitsha.

At the memorial, mourners have left yellow ribbons to honor Mrwetyana, often writing messages of hope and condolence. During her stop at the memorial, Meghan left a handwritten message that read "Harry & Meghan 26th September 2019" and a message in the local language, Xhosa, that translated to, "We stand together in this situation."

Mrwetyana’s death made headlines internationally. In South Africa, the safety of women was called into question, with the BBC citing studies that found that as many as one in five women has experienced being assaulted by a partner. The outlet also reported that there are over 40,000 rape cases reported every year in the African nation, with the majority of the victims being female. 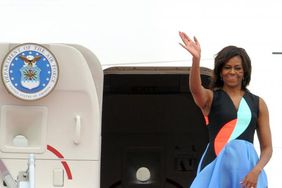 Michelle Obama Stuns in Geometric Prints on Her Tour of Cambodia 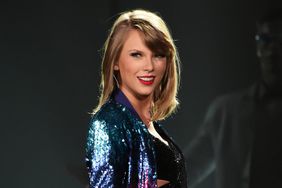 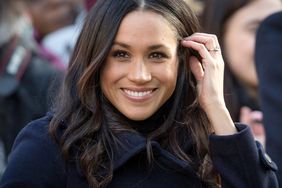 Meghan Markle Lost Another Part of Her Lawsuit Against British Tabloids 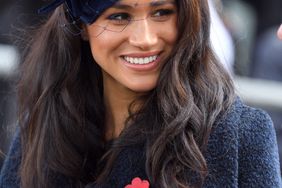 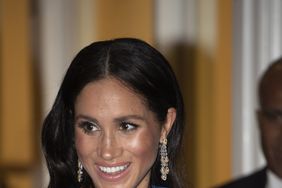 Meghan Markle Said No to Trying This Rare Royal Tradition 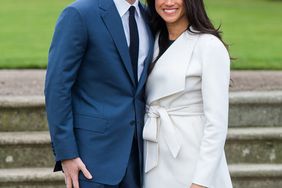 Here's What Meghan Markle's Royal Title Will Be 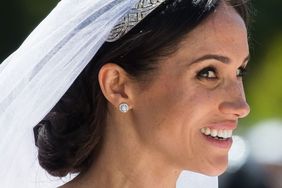 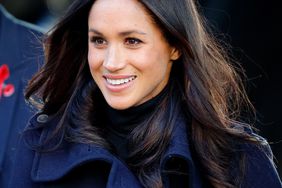 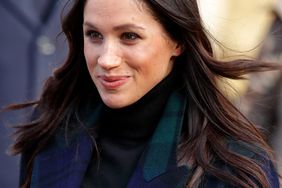 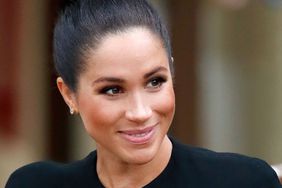