During their visit to Northern Ireland on Friday, Meghan Markle and Prince Harry met with the prosthetic artist extraordinaires of Titanic FX, Ireland’s hub for makeup and SFX materials.

The Prince and his bride-to-be were introduced to an assortment of impressive (and nightmare-inducing) prosthetics, including a rotting foot, a baby head, several severed fingers, and three different decaying hands (very American Horror Story season one).

While Markle was rather collected when viewing the gory accessories (she’s an actress, after all), Harry could not keep his cool, leading to one of the funniest royal photo ops in recent history (aside from Prince Charles’s visit to the farm, of course—or maybe Camilla’s trip to the South of England Show … ).

Anyway, while Meghan schmoozed with the Titanic FX team, Harry was putting on the performance of a lifetime in the background:

Such an expressive face! In another life, perhaps Meghan and Harry would’ve met on a movie set. 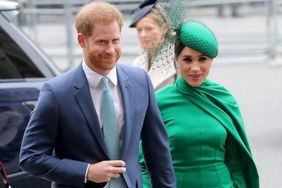 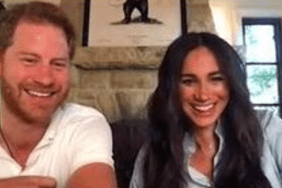 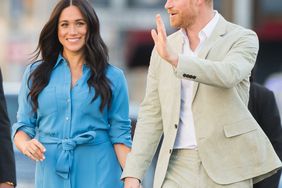 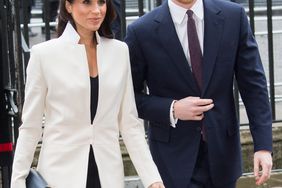