They're basically just trolling us at this point.

Meghan Markle is due literally any day now, and considering such, the slightest provocation is enough to stop a royal watcher’s heart.

But the royal family, who presumably knows that the entire world is awaiting the arrival of Baby Sussex, is not letting the global anticipation dictate their social media presence.

On Monday morning, the Royal Family Instagram and Twitter accounts both shared an image of two women looking adoringly at a newborn baby. Upon closer inspection and a skimming of the caption, it’s made clear that the women in question are Sophie, Countess of Wessex, and a doctor or nurse, respectively. The Countess is currently visiting India on behalf of the Queen’s Jubilee Trust — they hope to help put an end to avoidable blindness, Retinopathy of prematurity, in premature babies in India.

But, of course, the timing and nature of the photo sent followers into a tizzy.

Royal watchers were subject to another major false alarm on Friday when an ambulance was spotted parked on the edge of Prince Harry and Meghan's estate. Sources soon confirmed that the emergency vehicle was not there for the Duchess, and, rather, was just picking up food for students in a training program. 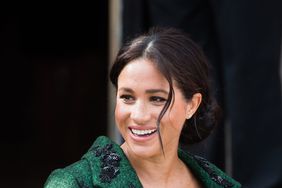 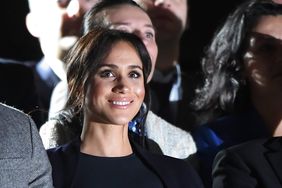 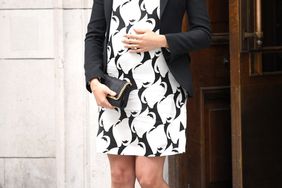 Is Meghan Markle Already on Her Maternity Leave? 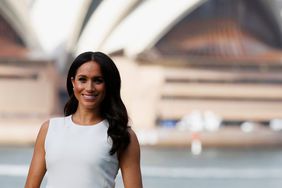 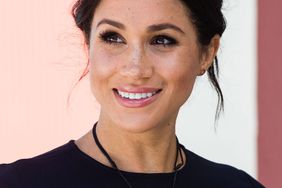 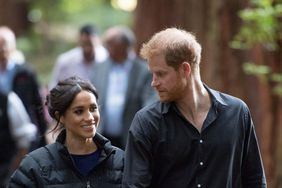 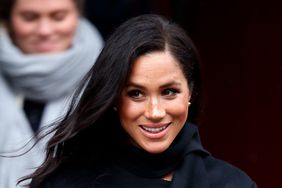 Meghan Markle's Sister Has Thoughts on the Great Banana Debacle 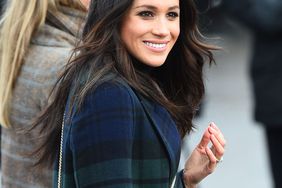 Who Is Paying for Meghan Markle's Stylish Yet Expensive Royal Wardrobe? 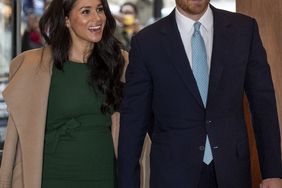 Are Meghan Markle and Prince Harry Planning For Baby No. 2? 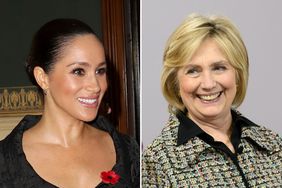 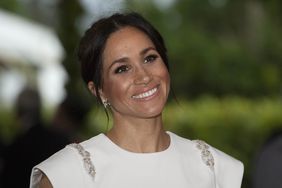