A Reminder That Mary-Kate Olsen Is a Horseback-Riding Champ

Mary-Kate Olsen may be a world-famous fashion designer, but she's also got a pretty cool side hobby—competing in equestrian shows.

Yes, the actress-turned-fashion mogul has a passion for horses and on Tuesday she showed it as she took part in the Hampton Classic Horse Show in Bridgehampton, New York.

Olsen and her horse rode around the course, jumping hurdles and trotting through the grounds, but competition regulars probably weren't too surprised to see her there.

The star has been seen riding in the annual competition since 2013, and she's been riding horses since she was a child actor making movies with her twin Ashley Olsen.

VIDEO: Watch Mary-Kate and Ashley Olsen Grow Up Before Your Eyes

She and her horse Dunotaire V did a pretty good job too: They placed sixth and won a $200 prize in the amateur owner jumper (1.20 meter) category on Tuesday.

Watching Mary-Kate really makes us feel like re-watching some of her horse-centric films. Anyone up for It Takes Two? 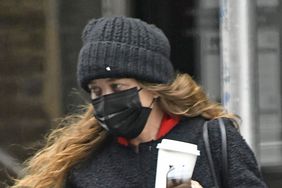 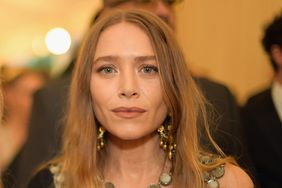 Mary-Kate Olsen Gave Us a Lesson in Mixing Neutrals During a Rare Outing
It's Been 10 Years Since Rebecca Black Released "Friday," and the Internet's No Kinder to Young Girls 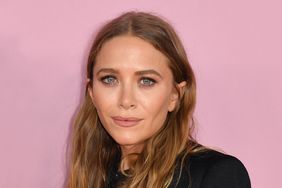 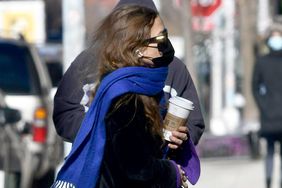 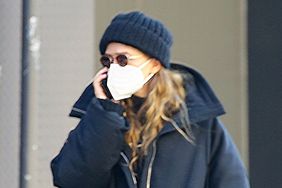