Happy birthday, Marion Cotillard! The Oscar-winning actress, whose effortlessly cool French-girl style translates both on and off the red carpet, turns 41 today.

Cotillard nabbed an Academy Award for her epic portrayal of Édith Piaf in La Vie en Rose, and she's been luring in fans ever since. Her next big film project is World War II drama, Allied, in which she stars alongside Brad Pitt.

She acts, she sings, she even plays various instruments! Between all of her film and fashion projects, the face of Lady Dior also finds time for her family. The Oscar-winning style star announced just last week that she's expecting her second child with longtime partner Guillaume Canet.

It's clear there's no shortage of talent when it comes to this brunette beauty and we can't wait to see what other creative pursuits she'll tackle in the year to come! Celebrate the star's birthday with a look back at her evolving style.

Have an amazing day, Marion! 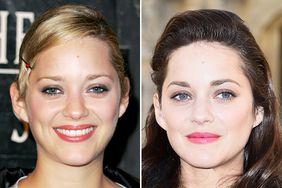 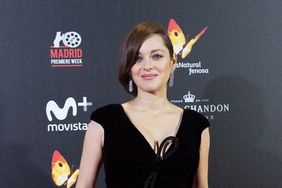 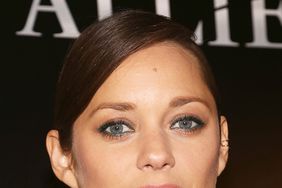 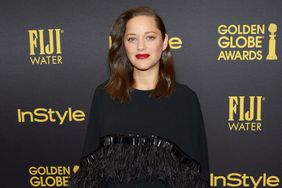 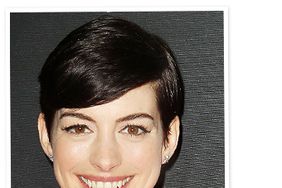