According to Carey, the pair met for the first time one sweet day a few years ago—at the premiere of Hercules in Aspen, Colo., to be exact. "We were talking and laughing and people were getting mad at us and stuff like that. So we hit it off," the singer told Steve Harvey last November.

The couple's impending nuptials will be the third for both of them. Carey was previously married to Nick Cannon, with whom she has two children: 4-year-old twins Monroe and Moroccan.

Best wishes to the happy couple! 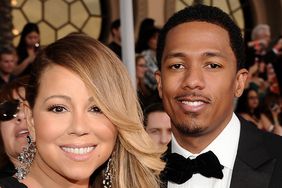 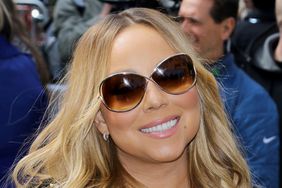