Needless to say, Lana was a memorable character for Moore to portray in her first big role on the silver screen. And the unforgettable moments continued off-camera, especially with late director Garry Marshall at the film’s helm. Just one week after the Hollywood legend passed away, Moore stopped by InStyle’s New York City headquarters to discuss her new NBC series, This Is Us—and during our chat, the star shared her thoughts on the movie’s big anniversary.

“I think in the light of the world just losing Garry Marshall, it’s an especially poignant moment,” said Moore. “I feel incredibly lucky that I got to work with him, and so lucky that it was my first-ever job.” Just the simple fact that Marshall hired her is enough to keep Moore eternally grateful to the director. “He had no business casting me,” she said. “I was 16, I’d never done a movie before, and I didn’t know what I was doing. So I think the highlight of the film was working with him. He was the first director I worked with, and he was the loveliest. He was like everyone’s grandpa—he had so much patience and was hilarious and made everybody laugh.”

While it was Moore’s first time working with Marshall, he had collaborated with many of her co-workers in the past. “Obviously, he’d been working with the same crew for decades, so everybody knew and loved him,” she said. “He was so wonderful, kind, and patient with all of the actors and the extras. Being around him was fantastic—his energy really set the tone.”

Moore also enjoyed hanging out with her co-stars while on set. “I think being part of a film with a bunch of other people my age and never having done it before—kind of dipping my toe into this experience—it really set the ball in motion for me,” she said. “I was like, ‘Oh, yeah, this movie stuff is fun. It’s like going to summer camp with all of your friends.’ It was a remarkable experience.” 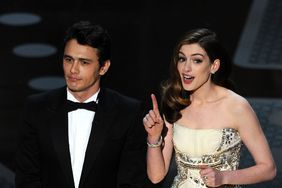 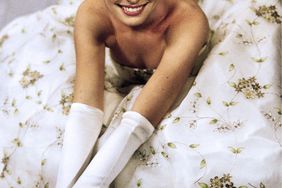 Princess Diaries 3 Is Happening, According to Director Garry Marshall 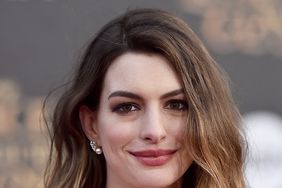