You have snacks, friends, and the Season 6 premiere of Game of Thrones on the TV, so what could make your viewing party even better? A surprise visit from Game of Thrones star Maisie Williams, aka Arya Stark, of course.

That’s what happened when a couple film students at UCLA responded to a tweet from Williams with a photo of their epic viewing party, complete with themed GoT snacks like Grey Worm’s Worms and Dragon Egg Cookies.

Thinking that they had won some HBO swag, the friends unwittingly invited Williams herself into their home for one unforgettable night.

The actress documented the whole thing on Instagram, from her initial tweet to a trip to the grocery store (even a Game of Thrones cast member doesn’t show up empty-handed) to the group's adorable surprised reaction and their epic themed treats. Keep scrolling to see the entire plan unfold. 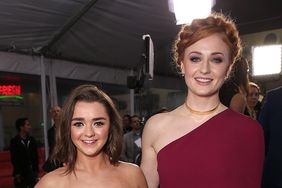 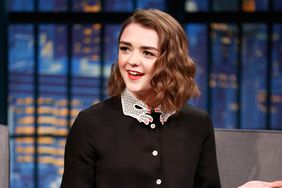