Over the weekend, the leading ladies of blockbuster films like Spider-Man, Black Panther, Star Trek: Beyond, and Doctor Strange, to name a few, headed to San Diego for a series of individual panels at Comic-Con. InStyle April 2016 cover beauty Lupita Nyong’o, who has been cast in Black Panther, wowed in a warrior-like Givenchy by Riccardo Tisci frock with matching ankle-strap black sandals.

And while the Oscar-winning actress never fails to captivate our attention, it’s not what she wore that made headlines this time. Nyong’o joined forces with fellow Marvel-produced actresses and posed for one unforgettable shot that included Laura Harrier, Zendaya, Elizabeth Debicki, Danai Gurira, Tilda Swinton, Zoe Saldana, Brie Larson, Rachel McAdams, Karen Gillan, and Pom Klementieff.

The diverse cast of talents each let their natural glow shine, but nothing beats the force that comes when they unite. “Bad-ass woman #marvelmamas,” Nyong’o simply wrote in a tweet alongside the shot.

Lady Gaga Is Pretty in Pastels for Her Goddaughter's Baptism

It doesn’t get any better than this. 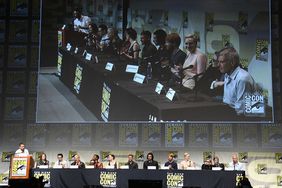 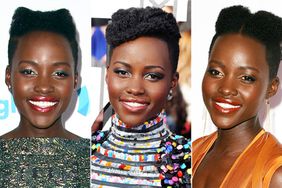 How Many Ways Can Lupita Nyong'o Style Two Inches of Hair? 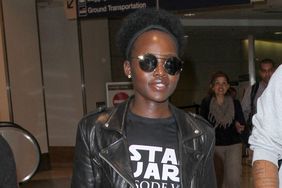 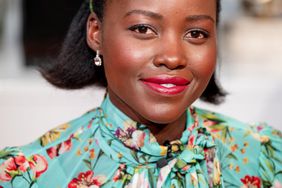 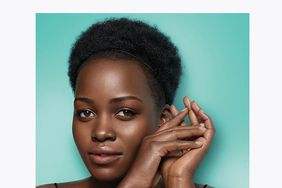 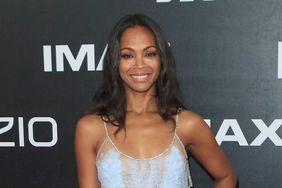 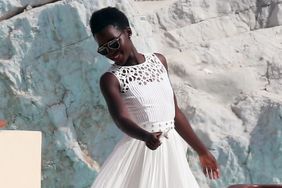 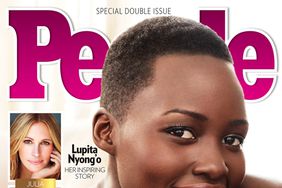