Idris Elba, aka one of Hollywood's hottest hunks and most talented actors, is a fan favorite to play iconic character James Bond. See what the Golden Globe winner thinks about all the buzz. [EW]

1. Taylor Swift introduced us to a super-cool mash-up of her songs "Blank Space" and "Style," performed by Nashville-based artist Louisa Wendorff along with Devin Dawson -- we're just as obsessed as T-Swift! [Huffington Post]

2. This morning just got brighter: Watch a guy take over Ikea with his hilarious performance of Sia's "Chandelier." [POPSUGAR]

3. From Amy Poehler’s laugh-inducing anecdotes to a former Disney employee's candid account of her time as a princess, these are the most memorable Reddit AMAs. [Mashable]

4. Fresh off directing the award-nominated Gone Girl, David Fincher is now taking on an HBO comedy, which focuses on the 1980s music video industry. [Deadline]

5. Do you want to build a snowman? This Wisconsin man did -- a life-size replica of Olaf, the lovable character from Frozen. [People] 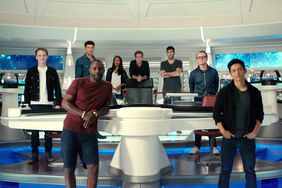 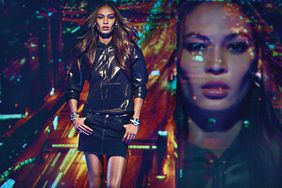 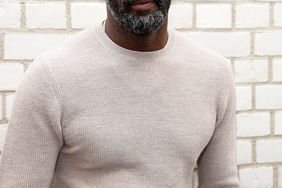