Lunchtime Links: Frozen’s Elsa Makes Her Chilling Entrance in Once Upon a Time's New Teaser Trailer, Plus More Must-Reads

Frozen’s Elsa has arrived in Storybrooke! Watch the character's icy entrance on Once Upon a Time in this new teaser trailer for the show's Season 4 premiere. [Mashable]

2. Here's proof that the Magic Mike sequel is still on. [Twitter]

4. The Adrien Brody–led Houdini biopic premiered on the History Channel this weekend! Here's what the critics are saying. [Hollywood Reporter] 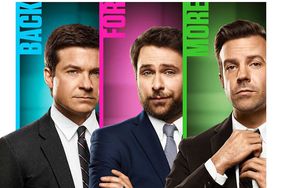 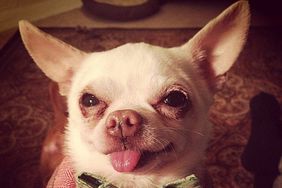 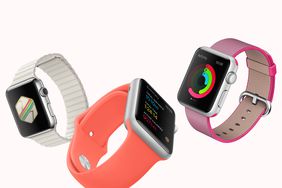 These New Apple Watch Bands Are the Chicest Ones Yet 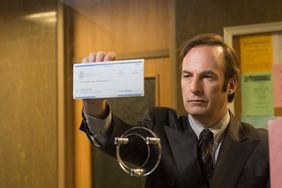 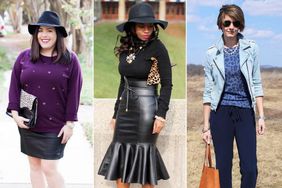 Are You and Your Friends #SoInStyle? Let Us Know on Social Media 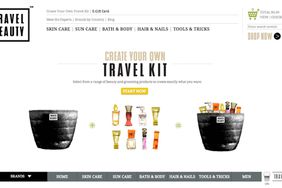 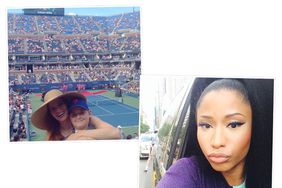